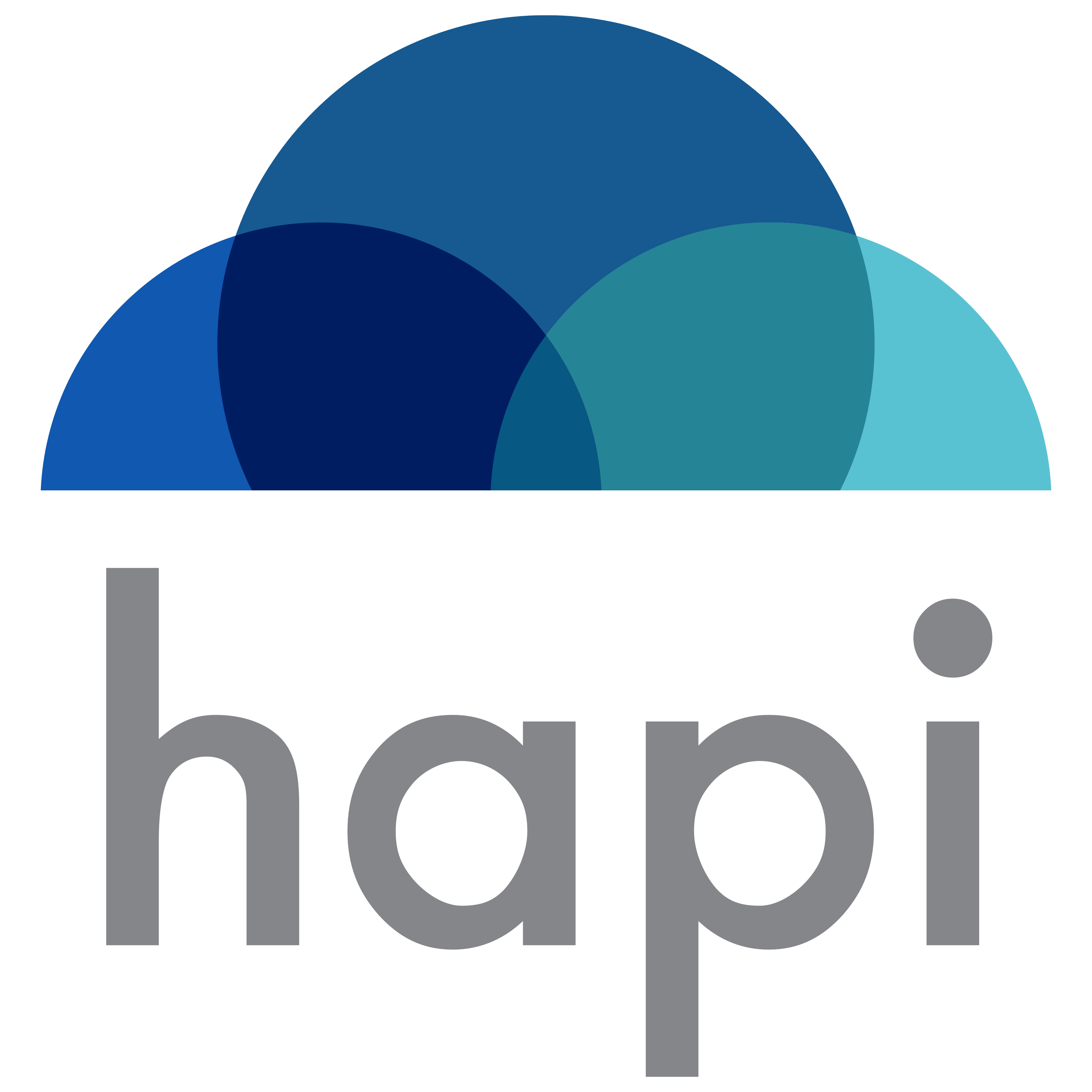 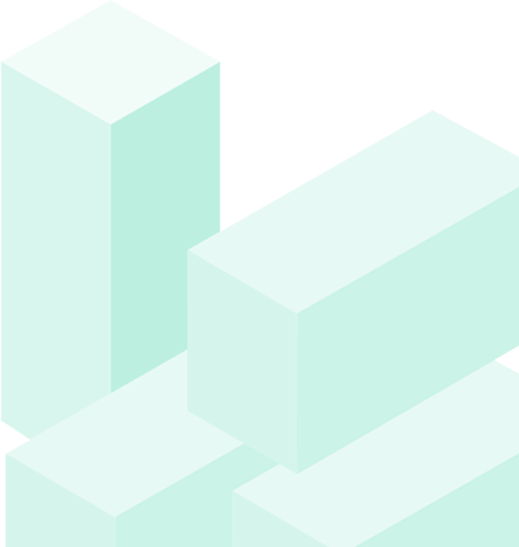 Every year, savvy hotel industry professionals head to HEDNA to see what’s happening at the intersection of tech, operations & distribution in hotels — we “Hapi-ly” headed off to Los Angeles this past week to join in.

The event took place at the beautiful Loews Hotel in the heart of Hollywood, attracting 300+ attendees from all over the world. The sessions this year were full of energy and rich in exceptional content, covering two main tracks: Distribution and Payments.

We followed the hotel distribution track, where several interesting trends emerged. In case you didn’t get your golden ticket to Hollywood, we’ve summed up the key takeaways below:

On the “State of the Industry”

Get a full briefing of this session here.

Airbnb says they are “open to partners and hotels who want to work with them [in the Hotel Program space]”. On stage at the conference, we heard from Cammy Houser, the company’s Hotel Programs Manager, who spoke to the HEDNA audience about what the Airbnb hotel program was and how far they’ve come. This short video excerpt provides you with some key takeaways from her interview on stage with Sebastian Leitner from Cloudbeds.

Recognizing and resolving rate parity misalignments is a growing challenge in the emerging ‘blended distribution model’, which is a fancy term that describes the numerous booking channels that hotels are leveraging to fill their hotels up — all of which need to align on parity.

On the Guest Experience

The trend toward Virtual Reality (VR) is seeing slow adoption, while Augmented Reality (AR) apps are emerging as a more pragmatic front-runner to impact the in-house guest experience. The issues noted with VR adoption in hotels were mainly centered around guest resistance to wearing shared headsets and the underlying notion that it may de-humanize hospitality.

On Analytics in Distribution

Creating a ‘Data Quality Framework’ is now a thing. The Hedna Data Analytics Workgroup released its draft of a white paper developed to inform the industry on what steps can be taken to create the building blocks for useful analytics in hotel organizations. Some interesting discussion occurred as our workgroup moderators guided us through a presentation outlining how hotels can pragmatically prepare for analytics in their business to drive performance. The group's mission statement and deliverables can all be found using the link above for the workgroup.

• If you don’t have a WeChat app yet, you might want to go get one built! Something like 95% of Chinese travelers uses WeChat on a daily basis. The platform has over a billion active users and sends somewhere around 38 billion messages per day. Included are 14+ million businesses that have corporate WeChat accounts.

• Chinese outbound travelers were way up in 2018. Not only are the Chinese traveling more now, but they are traveling more individually rather than in traditional tour groups. The Chinese are exploring the world now more and more — a trend that will only continue to grow as only 10% of Chinese citizens have passports today.

• Hotels outside of China definitely need to add the “Chinese Dimension” to their payments and communications strategy for both new and existing Chinese guest adoption. It could be as subtle as having signage in Mandarin at your hotel property, or direct integration with the WeChat platform — but whatever you plan to do, act now!

That’s a wrap on our recap of HEDNA 2019 in Los Angeles. To sum it up, it was a very well-organized event with a great speaker lineup. Hapi will be sure to participate in future HEDNA conferences and encourage anyone whose interests align in hotel distribution, guest experience, and payments to attend this informative event in the future.

For giggles, check out the HEDNA Blooper Reel, we found it hilarious and definitely worth watching: https://www.youtube.com/watch?v=XTLggbDLsoA 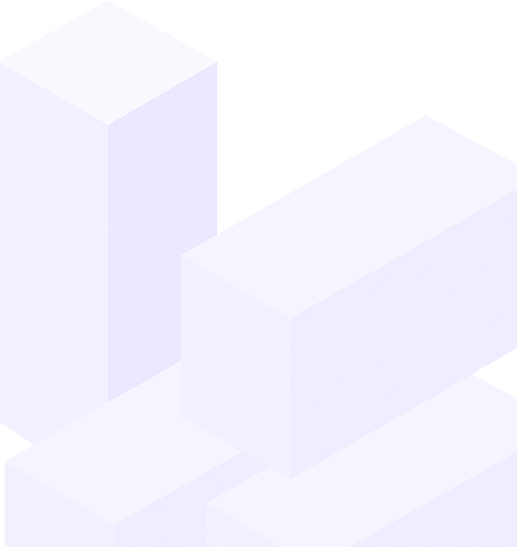 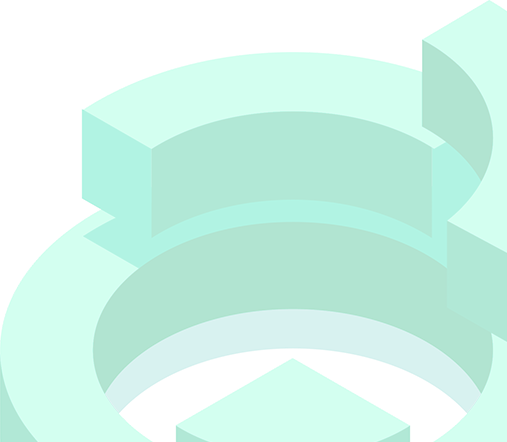 Jonathan Reynolds
Hapi-Connect has been officially approved for the Salesforce.com AppExchange marketplace.
NewsIt’s a Great Time to be HAPI. 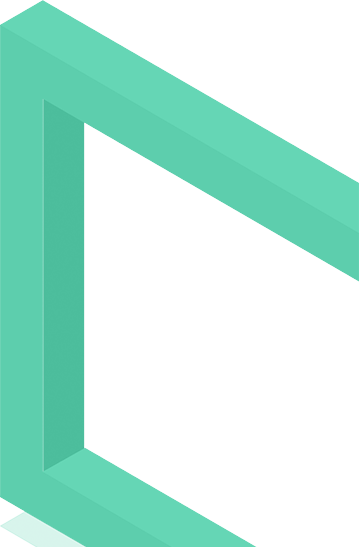 Luis Segredo
Hospitality companies are embarking on their own internal technology initiatives to differentiate and compete with the changing landscape.
ProductInnovation Accelerated